TACOMA, Wash. – Three members of the Grand Ronde Tribal Council attended an event held at the U.S. District Court for the Western District of Washington in Tacoma on Monday, Jan. 6, that supported the Chinook Indian Nation’s fight for federal recognition.

Judge Ronald Bruce Leighton, the judge presiding over the lawsuit, granted the Tribe a hearing for summary judgment motions.

The rally started at 1 p.m. and the hearing on summary judgment and a drum and prayer circle are scheduled to be held at 3 p.m. 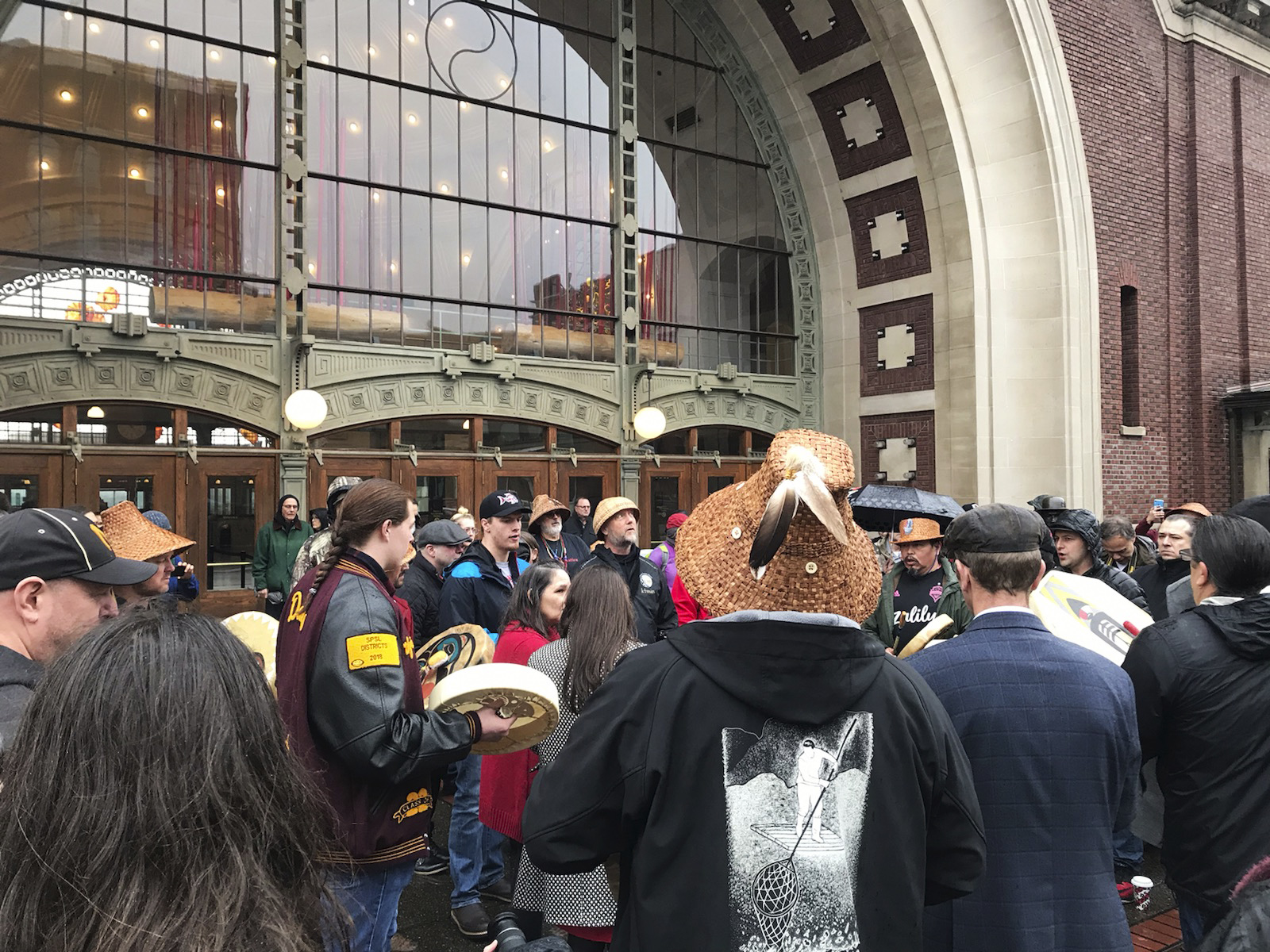 The hearing was to determine whether the Tribe can seek recognition from the federal government after its recognition was revoked in 2001 by the George W. Bush administration. Tribes that have applied for recognition and been denied can be prevented from re-applying.

In August 2017, the Chinook Indian Nation sued the federal government in the Ninth Circuit of the U.S. District Court for its right to re-apply as well as asking for funds guaranteed to the Tribe in 1970 that have never been paid.

“”It is extremely important that Judge Leighton sees that our case has support behind it and the decisions he makes affect people,” the post said.

Tribe signs memorandum of understanding with city of Salem