Since Restoration, Grand Ronde Tribal voters have elected the following combination of candidates based on gender:

They did the former.

And Tribal voters did something that has never occurred before since 1983’s Restoration – elect an all-female trio during a Tribal Council election.

Incumbents Denise Harvey and Kathleen George won two of the three open seats during the Sept. 10 Tribal Council election, which marked the smallest slate of candidates ever nominated since Restoration. 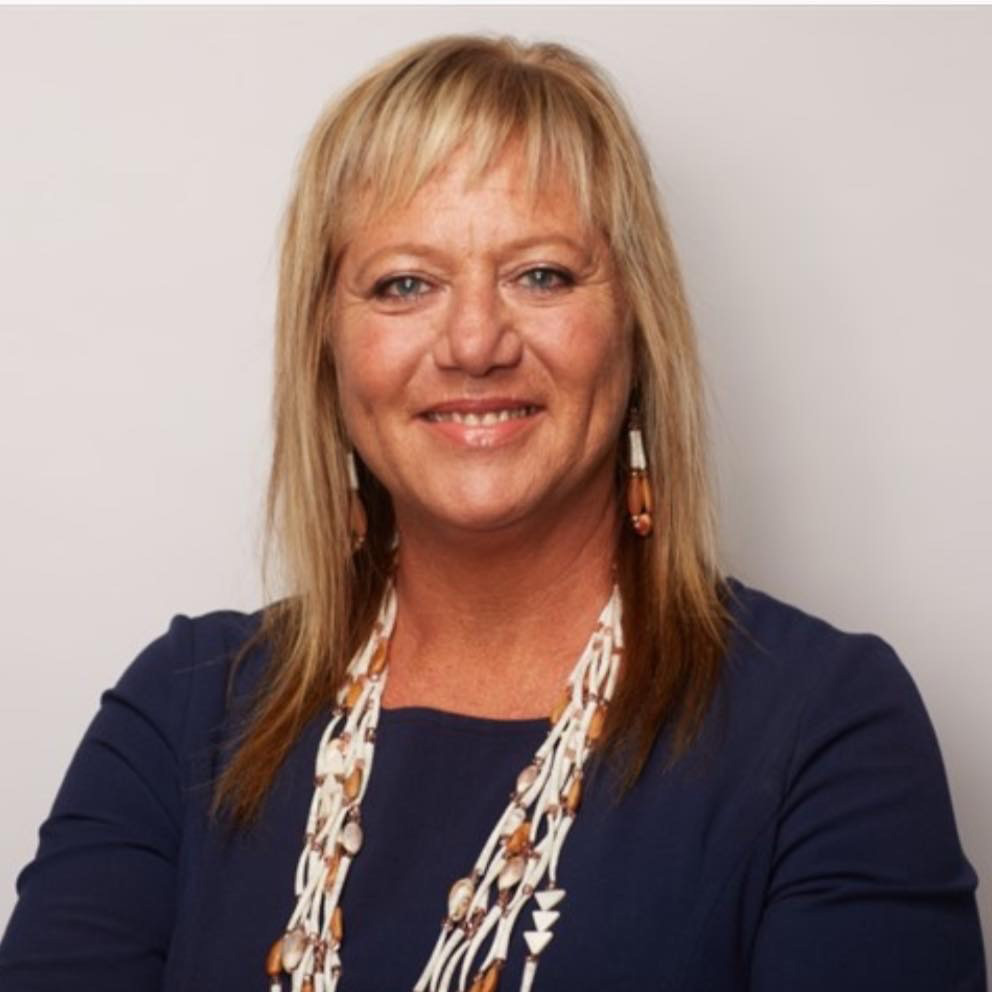 Harvey, who was first elected to Tribal Council in 2013 after five unsuccessful campaigns, captured her fourth consecutive three-year term.

“My life’s greatest work is serving our people,” Harvey said. “I’m overjoyed, honored and thankful to be serving my fourth consecutive term. Thank you to everyone’s votes of confidence. I will continue to represent you whole-heartedly.” 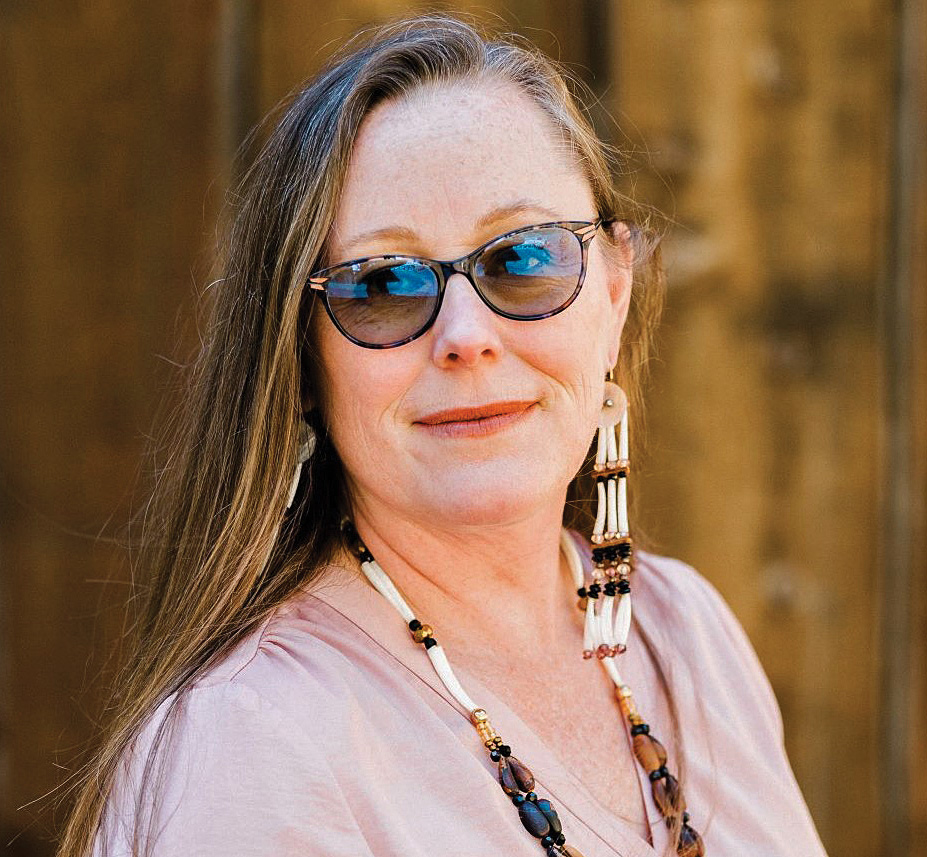 She served as director of Spirit Mountain Community Fund beginning in 2011 and finished first in the 2016 Tribal Council election. She secured another council term in 2019 with a second-place finish behind Harvey. She finished first with 762 votes.

"I am honored and humbled by the support of our people," George said. "Our members have spoken, and they want to keep the work of this Tribal Council moving forward. We will keep engaging with our members on enrollment reform, supporting our culture, restoring our salmon and respectful dialogue in our community." 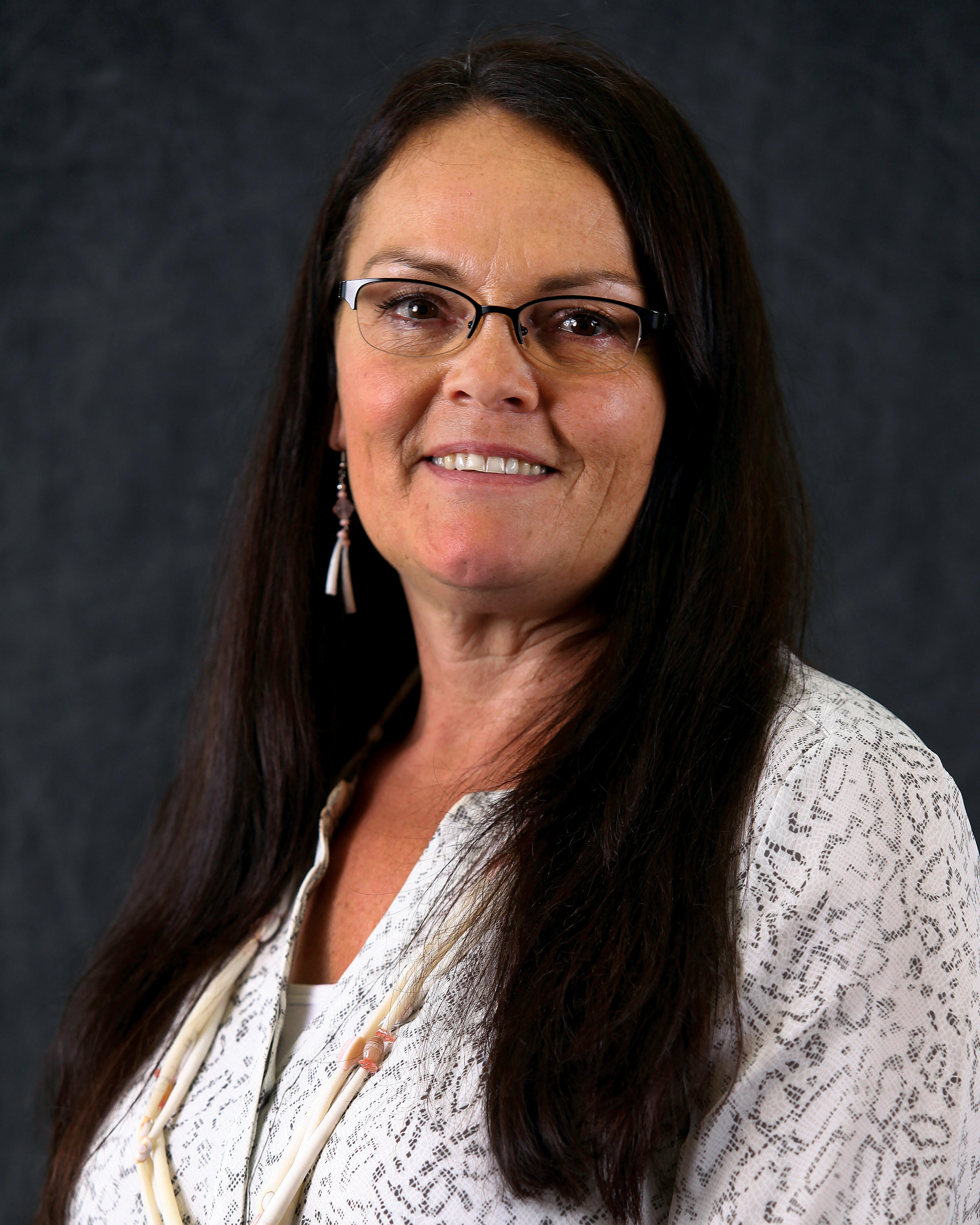 "It is an absolute honor to be elected to serve on Tribal Council," Tuomi said. "I'm thankful for all of the positive support I have received from the membership. I look forward to joining the Tribal Council team and three more years of serving our Tribe."

Since leaving Tribal Council in 2017, Leno had mounted two attempts at rejoining the Tribe’s governing board, finishing fourth in both 2019 and 2020. He finished fourth again with 537 votes.

This year marked the ninth consecutive year of single-digit candidates running for Tribal Council. The last time 10 or more candidates threw their proverbial hats in the ring was in 2013.

Winners will be sworn into office at 11 a.m. Wednesday, Sept. 14, in the Governance Center Atrium.

Also on the ballot were four advisory votes. The results were: