Smoke Signals, the independent newspaper of the Confederated Tribes of Grand Ronde, won six awards from the Oregon Newspaper Publishers Association in the Associate Member competition for work produced in 2021.

The awards, which included two first-place honors, were announced on Friday, July 29, during the association’s annual convention held at the Mount Hood Resort in Welches.

Smoke Signals received a first place in the Best News Photo category for Timothy J. Gonzalez’s photo of a Tribal youth receiving an immunization during last summer’s event held by the Health & Wellness Department to get Tribal youth protected from the COVID-19 pandemic. In addition, graphic designer Samuel Briggs III won a first place in the Graphics category for his illustration called “The Money Shot,” which accompanied a story about people who received COVID immunizations through the Tribe being entered in a statewide lottery to possibly win a monetary prize.

Smoke Signals also received four third-place awards: Tribal member Justin Phillips was honored for his work designing the newspaper; assistant editor/staff writer Danielle Harrison was honored for her Nov. 15 profile of Tribal member Silas Hoffer, who was named Mr. Montana Two Spirit; Briggs was again honored with an award for his ad promoting the 2021 Tribal Council Candidates Forum; and the entire staff was honored for its dedication to covering the Tribe in the Target Audience category.

The six awards are the most received in one year by Smoke Signals in the ONPA contest, surpassing the five awards received in 2019.

“Just another year and another massive set of awards,” Editorial Board Chairwoman Mia Prickett said. “Congratulations to the entire staff.”

“I continue to appreciate the quality and dedication the team shows,” Editorial Board Secretary Andy Jenness said.

Smoke Signals was once again the only Tribal newspaper to be honored by the Oregon Newspaper Publishers Association for journalistic excellence in the Associate Member competition, which included submissions from The Portland Tribune and Salem-based agricultural newspaper The Capital Press.

“In this journalism competition, we are competing against some well-financed newspapers with larger staffs from throughout the state of Oregon,” Editor Dean Rhodes said. “To receive six awards – almost one-third of all the awards given out in the Associate Member category – is quite an honor and a testament to the dedication of our seven-member staff. It also speaks volumes about the Grand Ronde Tribe and the support and cooperation we receive to consistently publish a quality newspaper for the membership.” 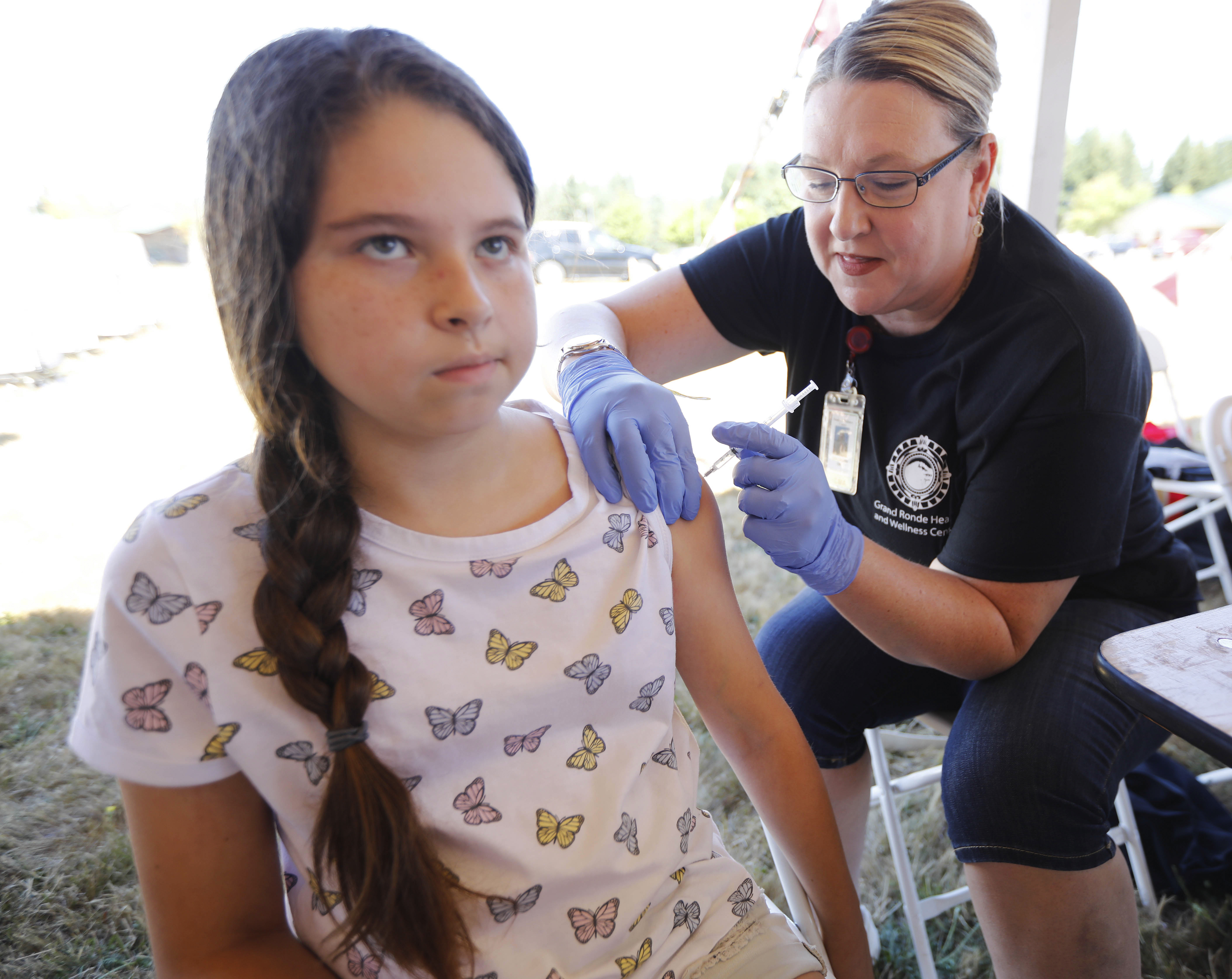