In Loving Memory of

Fifty-eight years ago in Eugene, Ore., Toye Donald Jeffers was born to parents Elota and Donald Jeffers. Grandparents were Carl and Nellie Minnick and Ira and Bertha Jeffers.

Toye grew up in the Lorane Crow area, attending grade school in Lorane and high school in Crow.

Toye was very active in school sports, playing basketball and football for the Crow Cougars. He was well-liked throughout school with many friends and companions.

After school, Toye started logging at an early age, carrying on as the third-generation family tradition of logging.

Toye’s brother, Mark, and brother-in-law, Mike Parker, became a well-known team amongst the local logging industry. They were featured in the Logging World newspaper. The three logged together until the issue with the spotted owl. Many, many local loggers lost the only professions they knew. At this point, Toye entered the displaced logger’s program with on-the-job training at the Blue River Fisheries and Forest Service.

Toye truly enjoyed the education he received, which enabled him to do night scuba diving, counting, identifying and tagging fish in the high Cascade lakes. He also teamed up with another worker and measured water depth, counted fish and mapped the high Cascade streams.

With the job ending with the displaced logger’s program, Toye moved to Christmas Valley where he farmed alfalfa fields near his brother Mark and other family members.

The outdoors, wildlife, nature and photography were his greatest passions. He was extremely proud of his Native American heritage and being a Grand Ronde Tribal member.

After years of hard physical labor, his body gave way to needing several extensive surgeries due to many health problems, but he continued his desires for fishing, hunting and photography.

Toye was deeply loved and cherished by his entire large family. He was their counselor, companion, comedian, educator and the love of their lives.

Toye also had to leave behind his best buddy and friend, Donovan Kaufman, and his loving “Dad,” fishing buddy, traveling companion and “Captain,” Floyd Holbrook.

Toye thoroughly enjoyed traveling dirt roads in central Oregon, taking landscape photos and playing his music loud! Unfortunately, his life was taken May 29, 2021, on a country road in a single-vehicle crash. When his truck accelerated, taking him through two fences and landing on its side, it burst into flames in the Little Deschutes River.

Toye’s spirit “moved on” in a beautiful stream taking his “Native Pride” with him. The accident is still under investigation.

From all the family. 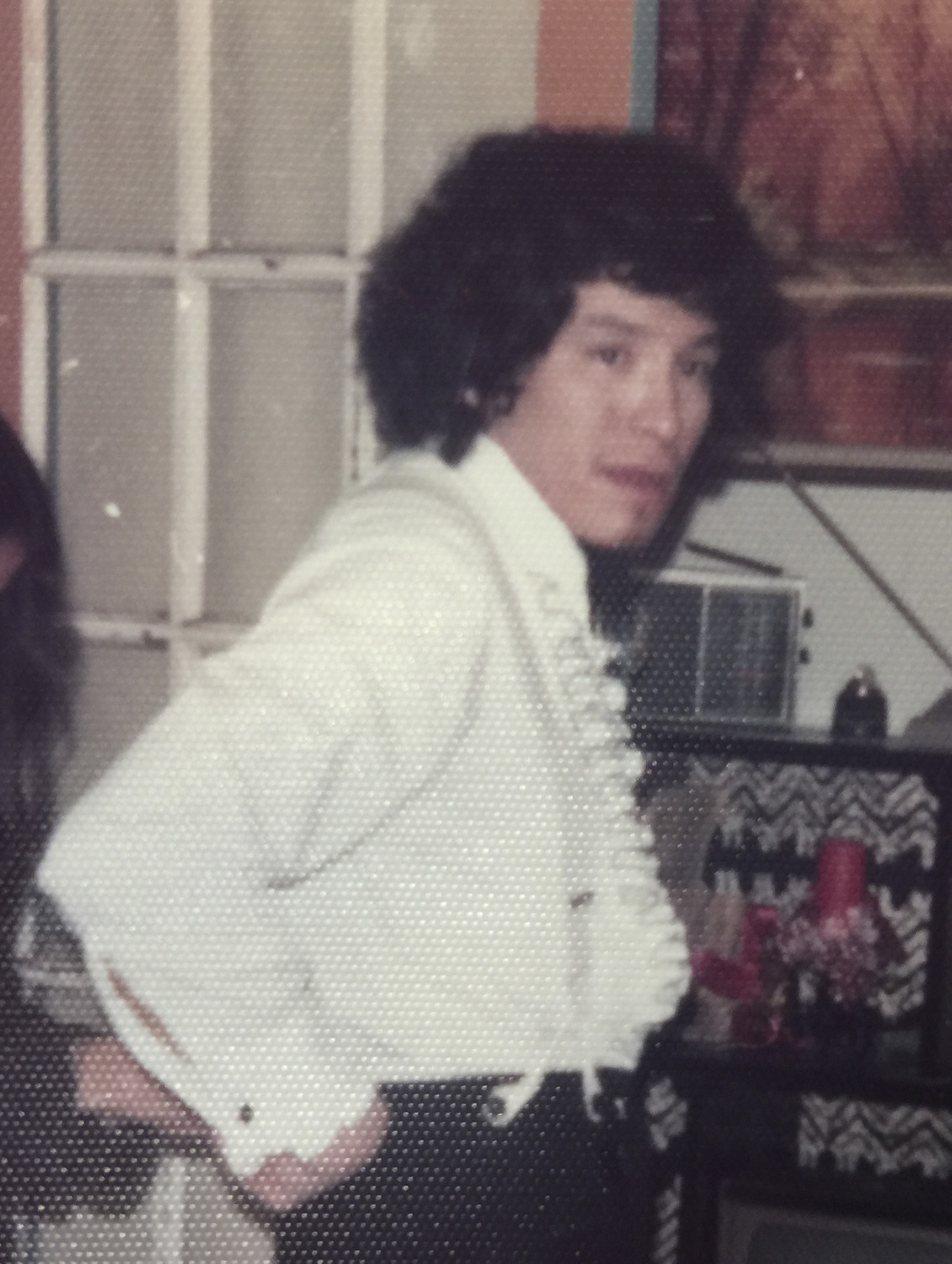 Fred or Freddy as he was known to be called had many challenges throughout life, though having overcome many setbacks in nearly all aspects of living he was able to resign living peacefully with his latter years in southeast Portland.

Fred was well-liked among many of his neighbors and he was loved by all of his siblings, mom and dad. He succumbed to the record high heat that hit the Portland area for three consecutive days in June.

Fred was a certified welder in the 1960s. He enjoy fishing in the ’70s and in recent years he collected recyclable copper wiring for resale. He was an Elder in the Confederated Tribes of Grand Ronde.

Fred will be dearly missed. Rest in peace. 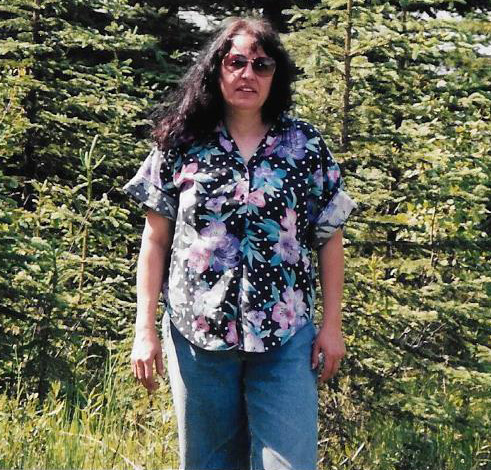 Loretta Ann Sisemore went home to Jesus on July 9, 2021, at the age of 69 surrounded by loved ones after a difficult battle with cancer.

She was born to Bill and Delores Knight on June 28, 1952, in Salem, Ore. She was Kalapuya and a Grand Ronde Tribal Elder from the Haller-Menard family, descended from Chief Joseph Sangretta.

Loretta spent her life helping others as a registered nurse. “Give me strength and wisdom when others need my touch; a soothing word to speak to them, their hearts yearn for so much. Give me joy and laughter, to lift a weary soul; pour in me compassion to make the broken whole. Give me gentle healing hands, for those placed in my care; a blessing to those who need me, this is a nurse’s prayer.”

In addition to being a dedicated nurse, she also was very spiritual and knew her Lord and Savior. She was a strong prayer warrior. She knew the Lord’s word and applied it to any situation she faced. We all have stories to share of how she encouraged us and reminded us to pray and that the Lord will answer. Throughout her life, she held an unwavering faith in God, which she shared with those who surrounded her. She will continue to stay with us all through memories.

Loretta’s favorite Bible verse; Deuteronomy 31:6: “Be strong and of good courage, do not fear nor be afraid of them; for the LORD your God, He is the One who goes with you. He will not leave you nor forsake you.” She leaves these as parting words to her loved ones, until we are reunited.

Gravesite service will begin at 11 a.m. Thursday, July 15, at the Confederated Tribes of Grand Ronde Cemetery where she will be laid to rest next to her loving husband. Services will immediately follow with a meal at The Lighthouse Church.

Dallas Mortuary Tribute Center is caring for the family. www.dallastribute.com

Watchlist: ‘How the U.S. stole thousands of Native American children’