Three Grand Ronde Tribal members have become the first to earn a biliteracy seal from Gov. Kate Brown’s office for proficiency in Chinuk Wawa by the time they completed high school.

The trio of students are 2019 Willamina High School graduates Kaleb Reid, Kailiyah Krehbiel and Jordan Reyes, who will all be honored with certificates and sticker seals.

“This is pretty cool,” said Reid, 19, when contacted about the award by Smoke Signals. “That really brightens my day a little.”

Reid took two years of Chinuk Wawa and enjoyed learning his Native language and speaking to others in the language.

“Having those conversations with classmates is fun,” he said. 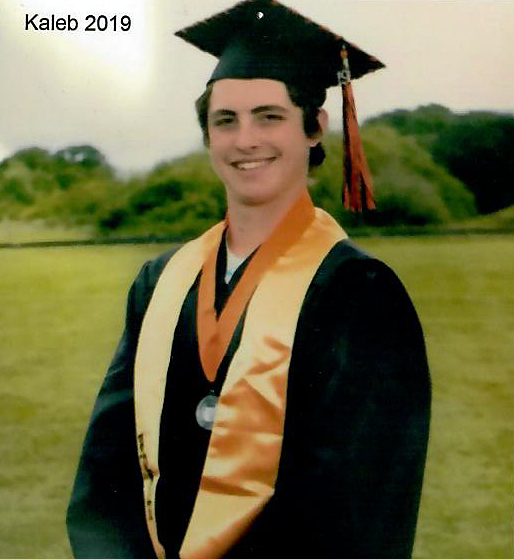 The biliteracy seal began in 2015 and started originally to honor the heritage language students spoke at home that they brought to their English language school experience, according to Oregon Department of Education Program Specialist Taffy Carlisle. The program has evolved to also honor the world languages native English speakers learned.

“This could only be made possible with Tribal language revitalization programs building and growing so well,” she said. “It is an honor to recognize AI/AN (American Indian/Alaskan Native) students in this way.”

Tribal Librarian and Chinuk Wawa instructor Kathy Cole is one of those whom Carlisle shared the program information with and encouraged her to award eligible students.

“I test my students with written, comprehensive and oral exams so I knew they had achieved the level of proficiency required for the biliteracy seal,” Cole said. “You have to be very dedicated and it is exciting to get these students recognized. They are extra special, all three of them, and are great role models for other youth.” 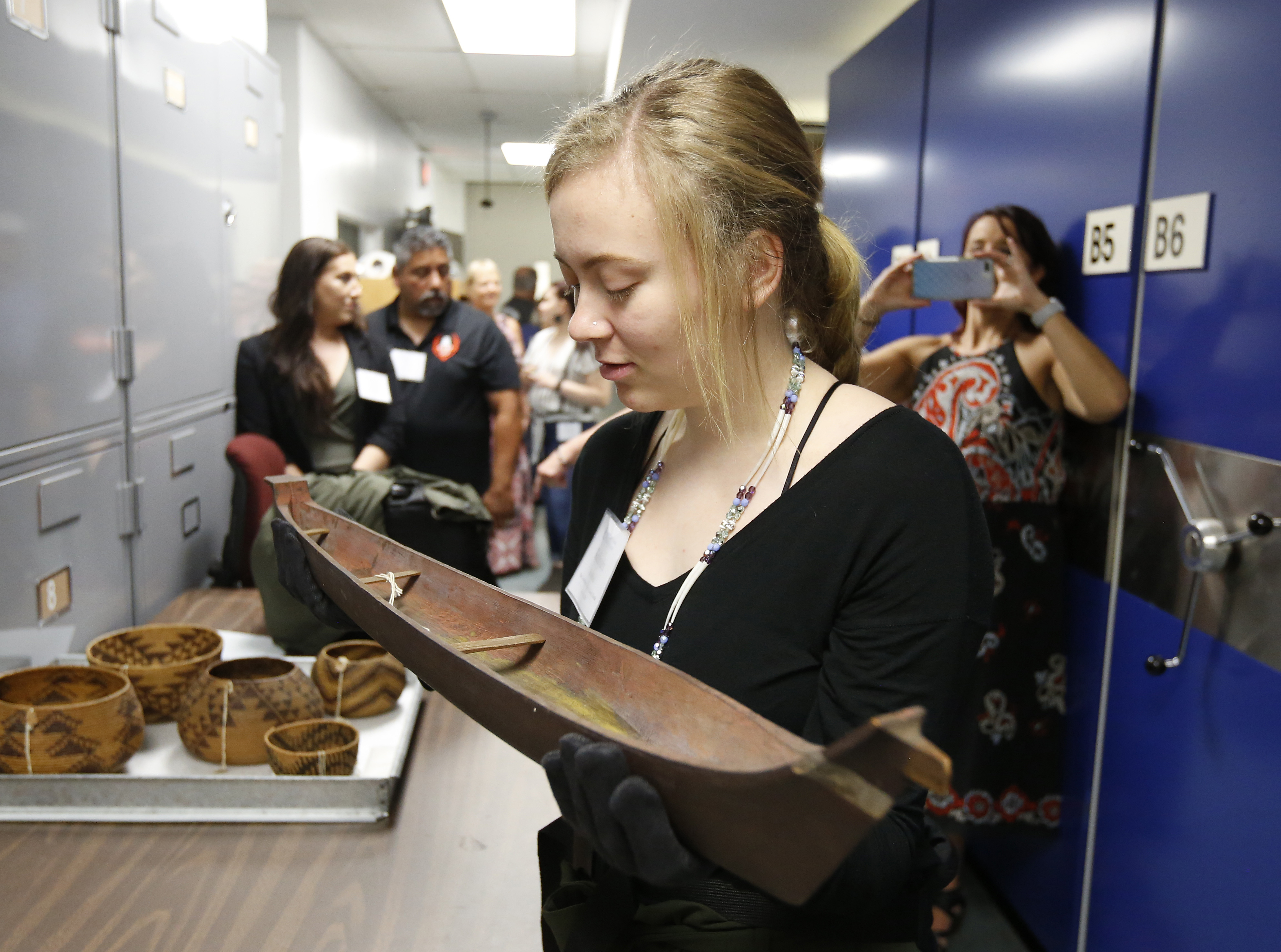 Krehbiel said she was excited when she received the news of receiving a biliteracy seal.

Krehbiel, 18, has been immersed in Chinuk Wawa since preschool. She also has worked in the preschool with the Tribe’s Summer Youth Employment Program and as an employee in the temp pool.

“My stepmom, Ali Holsclaw, knows the language really well and I grew up with her speaking it,” she said. “This is part of our culture and it’s important to get it back, not just say, ‘Oh, it’s gone now.’ ”

Reyes, 19, attended the Chinuk Immersion Preschool and was fluent as a child, but he didn’t use the language much after that until he was attending Willamina High School. There, he took three years of Chinuk Wawa and then worked as a teacher’s assistant in Cole’s class.

“It’s my favorite part of the Tribe’s culture,” he said. “I’ve always found it interesting.”

He is now attending the University at Buffalo in New York state on a wrestling scholarship.

The doctor is in ... his travel trailer